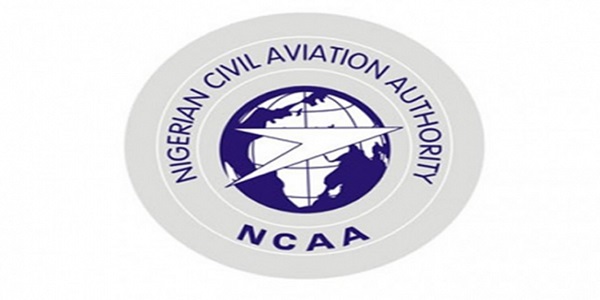 As against the report on suspending the plan, Adurogboye said they are only reviewing the whole situations.

According to him, NCAA is not a regulatory body solely interested in revenue generation but takes great precaution on safety and security of flight operations in and out of the Nigerian airspace.

Aviation Height Clearance (AHC) and Licences, are permits to be obtained before the construction of the following: Towers, Telecommunication Masts, High Rise Buildings/Structures and Landing facilities.

According to him, the AHC debts is a debts incurred over a long period of time due to the refusal of the telcos to pay.

Moreso, Adurogboye clearly expressed that the AHC can never be a one -off payment as clamored for by the telcos.

According to him, this is to properly check the state of each masts, their colors and to know if their red lights is still very functional, purely for safety.

In his words, “how can AHC be a one – off payment? Who will be responsible for staffs flight tickets, hotel accommodations, welfarism, cost of transmitting and many more cost incurred alongside.

“For us at NCAA, these lights and colours are paramount  essential to us, because each light sends a signal. There is a meaning to each light.

“The green, the white light signifies end of the road while the red lights shows danger, a no go area for oncoming planes”, he pointed out.

“It is a misunderstanding on the part of telcos to say we are interested in extorting them of their hard earn cash”, he stated.

Furthermore,  Adurogboye posited  that NCAA issued the ultimatum because the debts incurred over the years is now running into billions.

Speaking on the ultimatum, he noted that it has brought out positive reactions from the various concerned organisations.

Nonetheless, NCAA has called on Glo for the prompt payment of its over N2 billion Avaition Height Clearance (AHC) debts.

“Glo as the major concerned telco have over 1700 masts owing over N2billion debts.

“So far some organisations have started paying. For example, one organisations  owing  N703 billion has paid 700million out of its debt and moves have already been taken to balance up.

“Although  representatives  has been sent from Glo, they are yet to pay”, he highlighted.