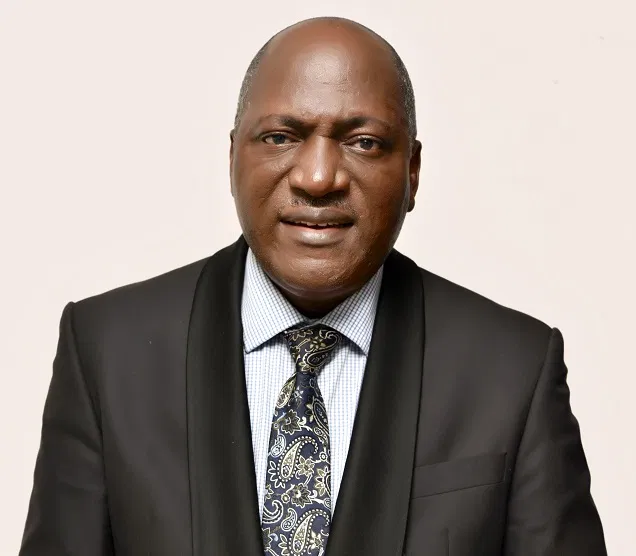 These are not the best of times for political leaders all across the world. Certainly not for heads of governments who bear the burden of blame for the exceptionally high fatalities of their citizens to COVID 19. They are accused of negligence and lacking the creative intervention that true leaders must demonstrate in moments of grave national crises. The end result is that a bad situation has gotten out of control: hospitals are overwhelmed, deaths are rising while job losses are at an all-time high.

In some countries, like the United States, matters such as police brutality and race inequality have emerged, to compound the problems for the incumbent president, with the elections just a few months away. He is not alone. The State of Israel, Republic of Lebanon, the United Kingdom, Libya, whichever way you look – East or West, or South – the approval ratings of many leaders are falling, amid worsening crises.

In Nigeria however, our leaders can sleep tight and never have to worry about the kind of mass protests we witness daily on foreign media.  That’s simply not in our nature. It’s not for nothing that our good citizens are ranked the happiest on earth, even if we are still numbered among the world’s poorest!

Granted that being at the helm of affairs of any country is never easy, even in good times, yet one still wonders why politicians are good at winning elections only to become clueless when confronted with the same societal problems they had orchestrated against the old administration. Here, I can’t help but remember the 2009 song of Heavy D & the Boyz – “Now that we’ve found love, what are we gonna do with it”?

Despite the widely reported death tolls in other countries, Nigerians in the majority still don’t believe that COVID-19 poses any dangers to them. Many people don’t trust their government and never believed that keeping them off their businesses was for their own safety. With no history of natural disasters that other nations suffer – volcanic eruptions, tropical cyclones, heatwaves, tsunamis and landslides among others, Nigerians can be forgiven for being at ease with a pandemic, having known no other recurring disasters beside that of leadership! To them, poor governance has been far more corrosive than the coronavirus!

Let’s be fair. Why would the masses who, for all their lives, have survived the worst kinds of viruses in their slums and flooded communities begin to fear a particular virus that originated from Wuham, China, in just October 2019? Little wonder they saw the death of a few prominent politicians to the pandemic as mere nemesis, and had hoped the global travel ban that prevented the rich from accessing medical intervention abroad, would have forced the government to immediately set at reversing the rot of our health system.

Of course, we read of hundreds of billions of dollars secured in foreign loans. But rather than spending on the health or education sectors, we read only of renovations of National Assembly that will cost billions, revival of the moribund NTA, of mind-boggling news of corruption at NDDC, endless rows of exotic SUVs awaiting collection by the ‘Honourables’ and distinguished Senators of the Federal Republic, allegations of returned loots being re-looted, all these at a period of extreme hardship for businesses and families.

Was George Orwells referring to Africa’s most populous country when he wrote his twentieth century classic: Animal Farm?

Prince Debo Luwaji is an educationist, a trained journalist, entrepreneur and writer. He also writes a personal blog: www.deboluwaji.com

Prince Debo LuwajiEditor
Sorry! The Author has not filled his profile.
×

Prince Debo LuwajiEditor
Sorry! The Author has not filled his profile.