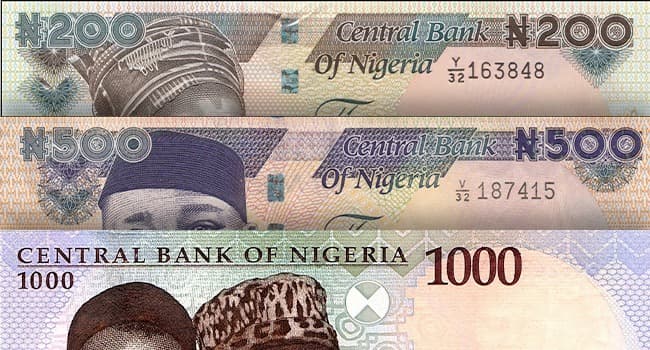 Nigeria’s foreign debt load increased as the naira’s value against the dollar dropped from N196.92 in June 2015 to N414.72 in June 2022. The naira’s value versus the US dollar decreased by 52.52% throughout the course of the seven years under study.

According to a document titled Monthly Average Exchange Rates of the Naira (Naira Per Unit of Foreign Currency) for 2015 that was downloaded from the Central Bank of Nigeria’s website, the interbank foreign exchange market price for one dollar was N196.92.

Additionally, they contain obligations derived from commercial sources, such as Eurobonds and Diaspora Bonds.

However, he noted that Nigeria could service its foreign debt at the current level, but a constant increase in debt without a corresponding increase in foreign currency earnings could put the country in a difficult position. 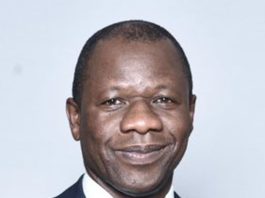 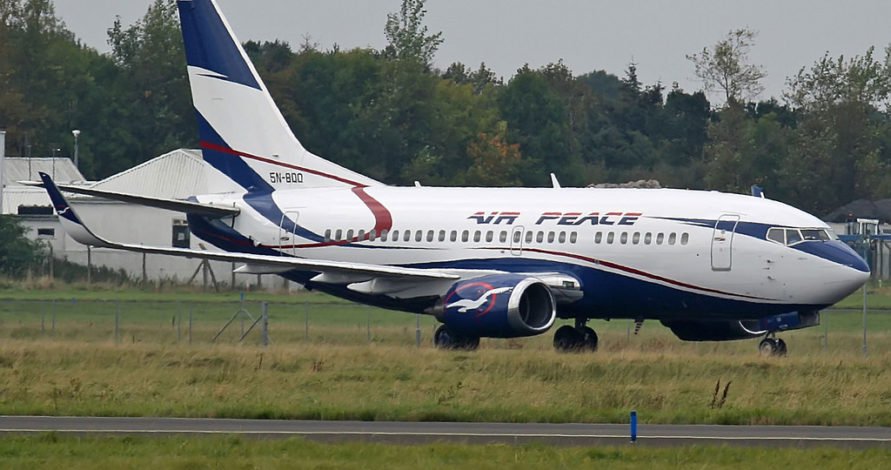 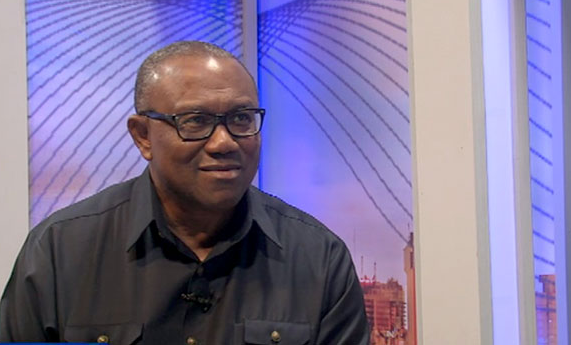