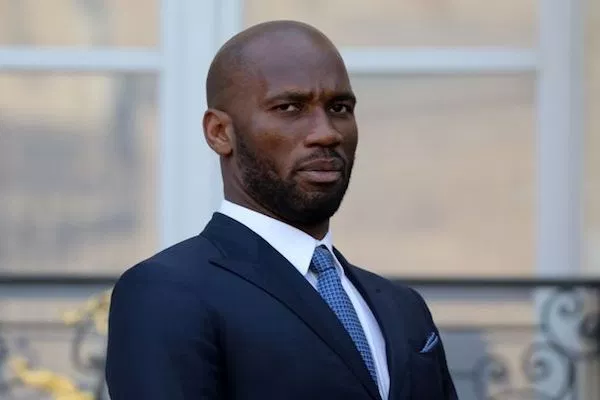 Nigeria went into the last group game, needing at least a point to advance to the next round, while the South Americans had to win to stand a chance of progressing.

Lionel Messi ensured his country started brilliantly by putting them ahead after 14 minutes, before the Nigerians bounced back, thanks to Victor Moses, who clinically put away a penalty in the second-half.

The Nigerians, thereafter, missed some descent chances of going ahead with striker Odion Ighalo the biggest culprit.

But with four minutes left in the regulation time, Marcos Rojo scored for the two-time champions to send their fans to a world of jubilation and Nigeria’s to the opposite direction, sorrow.

The referee had earlier rejected Nigeria’s shout for a penalty after Rojo had headed the ball onto his hand in the 18-yard-box.

The referee consulted VAR after the insistence of Eagles captain Mikel Obi but insisted Rojo had done nothing wrong.

However, Drogba, who was a guest analyst on BBC One, said the referee favoured Argentina unjustly with the decision not to award the second penalty.

“I think it’s a bad decision from the referee not to give Nigeria a second penalty. It’s the defender’s mistake – he didn’t read the ball well. It’s difficult to give the penalty because it would take Argentina out of the competition,” he said.