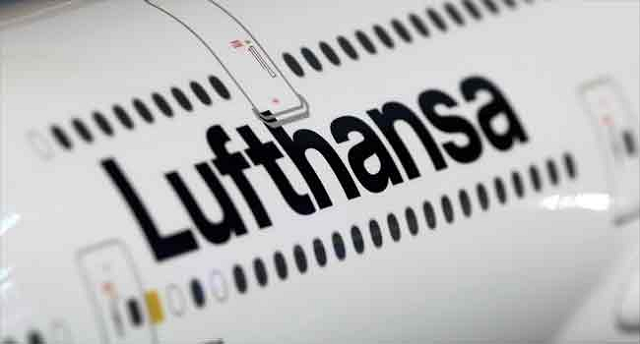 German airline giant Lufthansa said on Thursday it made a net loss reaching 1.5 billion euros ($1.7 billion) in the second quarter as the coronavirus pandemic slammed the brakes on travel.

The German flag carrier carried around 1.7 million travellers during the three months to the end of June — a 96 percent drop from the same period last year as lockdowns to slow the spread of the coronavirus restricted air travel worldwide.

Profit in the same period of the previous year was 754 million euros.

Lufthansa said demand for air travel would return to pre-crisis levels in 2024 at the earliest, as it predicted a “clearly negative” operating loss in the second half.

The group, which received a government bailout worth 9 billion euros, had announced in June that 22,000 jobs would have to go.

Although it had said then that it would use schemes for shorter work hours and other crisis arrangements to avoid outright redundancies, the company said Thursday that was now “no longer realistically within reach for Germany either”.

The collapse in traffic led to an 80 percent drop in quarterly revenue to 1.9 billion euros for Lufthansa Group, which also includes Austrian Airlines and Swiss. In the second quarter of last year, Lufthansa reported revenue of more than 9.5 billion euros.

The company said its fleet is to be permanently reduced by at least 100 aircraft, although its 2024 capacity will correspond to that of 2019.

Lufthansa previously said they would reduce its use of Airbus A380s and Boeing 747s.

In June, Lufthansa secured a 9 billion euro bailout from the German government, which now has a 20 percent stake in the group.

The airline said it now has 11.8 billion euros in liquidity, including government funds.

The group said it has so far reimbursed around 2 billion euros to customers in 2020 due to cancelled flights.

Fraport, which controls Frankfurt Airport, Lufthansa’s main hub, said this week it plans to cut 3,000 to 4,000 jobs — as much as one-fifth of its workforce.

BWNAuthor
Sorry! The Author has not filled his profile.
Related tags : Lufthansa