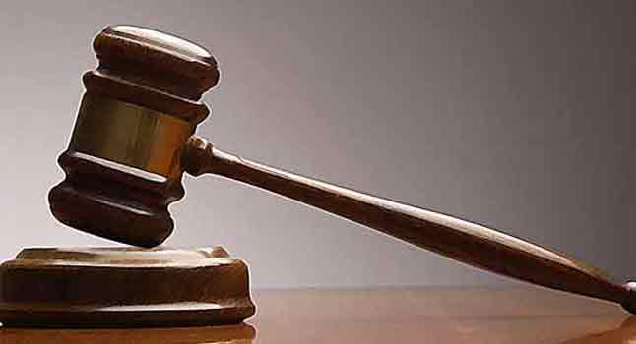 A Chinese court has overturned the murder conviction of a man who spent 27 years behind bars for the crime, in a high-profile case that has thrown a spotlight on police torture in the justice system.

Zhang Yuhuan, 52, was jailed for the murder of two young boys in 1993 but always maintained he was tortured by police and forced to confess.

After serving nearly three decades in prison, a court in east China exonerated Zhang on Tuesday, citing insufficient evidence to support his conviction.

“After we reviewed the materials we found there is no direct evidence that can prove Zhang’s conviction,” the Jiangxi High People’s Court said in a statement.

“So we… have declared Zhang innocent.”

He was originally given a death sentence in 1995 but it was commuted to life imprisonment after he served two years in jail.

It then concluded it was not possible to prove that sacks and hemp rope found at the murder scene and identified as tools in the crime were connected to Zhang.

After a tearful reunion with his family, Zhang ate glutinous rice balls and braised eggs as part of his first home-cooked meal in nearly three decades, Xinhua reported.

The court apologised to Zhang for the wrongful conviction.

“We’re also planning to ask that those who committed judicial miscarriages in the case be held accountable,” Wang said.

Observers have regularly raised concerns about due process in China, where the courts have a conviction rate of about 99 percent.