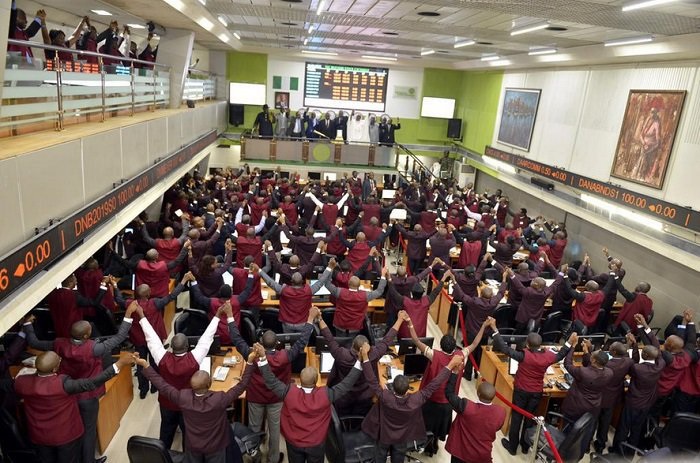 Airtel Africa shares dropped by 9.99 per cent on the Nigerian Stock Exchange (NSE) a day after listing, forcing the market indices to close on negative region.

Guaranty Trust Bank followed with a gain of N1.05 to close at N29.05, while Unilever improved by N1 to close at N33 per share.

Zenith Bank was the toast of investors during the day, exchanging 45.13 million shares valued at N866.54 million.