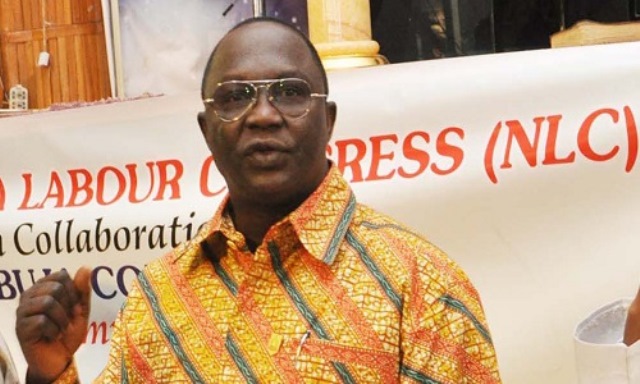 Labour leaders, who have called off a planned nationwide strike, have agreed a new national minimum wage at the end of negotiations with a Tripartite Committee, set up by the Federal government.

The agreed figure will be kept under wraps until 4.15 pm on Tuesday, when it will be revealed in a report to be presented to President Muhammadu Buhari.

Mr Ayuba Wabba, President of the Nigeria Labour Congress, spoke to newsmen at the end of the Tripartite Committee meeting on the new National Minimum wage meeting on Tuesday in Abuja.

He said the National Minimum Wage Negotiating committee has concluded its assignment and agreement has been reached and also documents have been signed.

“The report will be submitted to Mr President by today and therefore, having reached this position, the Organised Labour also decided that the proposed strike is hereby suspended.

” Therefore, we thought this should be communicated appropriately without also divulging this information as mutual agreement has been reached,” he said.

Ms Amma People, Chairman of the Tripartite Committee also noted that the assignment of the committee has been concluded.

“We are going to present our report to Mr President today at 4:15 ,pm and he will reveal the figure that we have recommended, ” she said.

Mr Boss Mustapha, Secretary of the Government of the Federation commended members of the committee for their time and commitment on the processes of recommending the new minimum wage.

“I am confident that government will give expeditious consideration of the report when submitted tomorrow to Mr President. And very soon the processes will be put in place to truly actualise your recommendations so that the status of our working populace will be enhanced and they would receive appropriate and commensurate payments for the services they offer to our nation and to the different sectors of our economy, ” he said.