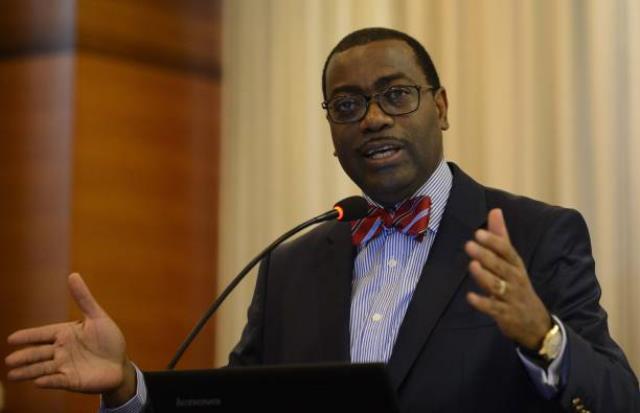 Akinwumi Adesina, president of the Africa Development Bank, has been exonerated of all whistleblower allegations by the independent review panel led by Mary Robinson, former president of Ireland, TheCable can report.

This clears the way for Adesina, who is the sole candidate for the upcoming election, to seek a second term.

“The panel concurs with the committee in its findings in respect of all the allegations against the president and finds that they were properly considered and dismissed by the committee,” a document made available by TheCable sources quoted the panel to have said.

Some whistleblower allegations of favouritism had been levelled against Adesina and although he had been cleared by the ethics committee of the bank, the US had requested for an independent investigation saying it was not satisfied with the report of the committee.

In a letter signed by Steven Mnuchin, its treasury secretary, the US government said it had ” deep reservations about the integrity of the committee’s process”.

On June 5, Niale Kaba, chairperson of the bureau of the board of governors, said the bureau had agreed to authorise an independent review of the committee’s report in the interest of due process and the “need to carry every governor along in resolving it”.

Speaking on the standards that the AfDB ethics committee used in investigating the whistleblower claims, the panel wrote in its report: “It took proper note of the criteria laid down for evaluating complaints and the sufficiency of supporting evidence.

“It consulted PIAC and the auditor-general. It engaged in discussion and debate of each individual complaint and reached a consensus on the outcome. It applied the correct standard and prepared a report for submission to the chairperson of the bureau of the board of governors”.