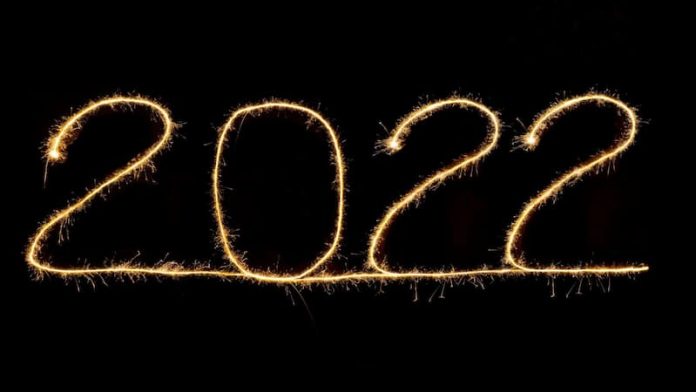 2022 had a lot of interesting trends from ‘Japa’ to ‘Sapa’ and even Nigerians who created a lot of buzz and broke the internet.

We can all agree that some trends/news came as a shock and we could not but question it or post. Try to think of the persons who trended in 2022 and what they did to trend. In this 3-part series, we bring you a 22-man list of folks we think have made 2022 what it is!

Rita Dominic, a veteran Nollywood actress, married her fiance, Fidelis Anosike, on November 26, 2022, at a manor in North Yorkshire, England.

The wedding took place seven months after the actress and her husband tied the knot in her hometown of Imo State.

The couple allegedly met at the 2017 Africa International Film Festival (AFRIFF), and their relationship was kept under wraps.

Rita Dominic’s wedding created a buzz all over the internet and even social media. Almost everyone is happy for Rita!

Since June 4, 2014, Godwin Emefiele has served as Governor of the Central Bank of Nigeria. Emefiele definitely had the spotlight on him this year due to some policies such as the new naira look, DSS’ interest in arresting him (Emefiele), the withdrawal limit, foreign exchange, and the unending blame on him for Nigeria’s economic woes.

The First Lady of Nigeria, Aisha Buhari trended for both the right and wrong reasons. From the imprisonment of a student over his tweet to her apologizing to Nigerians for the economic hardship and insecurity, to her posting her daughter-in-law’s graduation from a foreign university while Nigerian students were on strike, and to her ‘Dubai life.’

In September, she apologized to Nigerians for the harsh economic realities and insecurity under the Buhari administration.

Early this year, a video went viral of the governors’ wives celebrating Aisha Buhari’s birthday in Dubai, this caused a lot of controversies online. Although the governors’ wives said that the video was real, they defended themselves by saying all of them including the first lady were in Dubai to attend a conference not that she (Aisha Buhari) lives in Dubai.

Aminu Adamu, a student of the Federal University was arrested for a defamatory tweet against Aisha Buhari. The first lady who was supposed to testify against him dropped the lawsuit due to the protest of Nigerians.

Rufai Oseni is a host on Arise TV and he became the news this year when he violated a traffic law and was fined.

Before then, he has been known to be a tough one for politicians as he spared no one in airing his thoughts on political issues.

The journalist had broken the law by passing a Bus Rapid Transport (BRT) lane, blamed that the map, and accused police officers of threatening him with a gun.

“A Nigerian police officer pointed a gun at me and forcefully took my keys and drove my car off, because he wanted to enforce a traffic infraction,” he wrote on his Twitter page.

David Hundeyin is no stranger to social media trends or conversations. He constantly trends due to his reports and even his posts.

David Hundeyin is a Nigerian-born award-winning investigative journalist based in the United States. He published an exposé on the All Progressives Congress (APC) presidential candidate for the 2023 general election, Bola Tinubu, claiming that electing a leader with an international indictment will further alienate Nigeria.

He could be described as the most vocal ‘headache’ of the APC’s Tinubu as he has not stopped ‘dragging’ the party and its candidate at any given opportunity.

Habeeb Okikiola, also known as Portable or Dr. Zeh, is a Nigerian singer, songwriter, and rapper. Portable is famously known for his song ‘zazoo zeh’ and for his controversial posts.

He claimed to be the leader of ‘one million boys’ a notorious group that terrorizes Nigerians but he later backtracked his statements after several complaints.

In June 2022, he was disqualified from the Headies awards and he did not take the rejection lightly. Portable went online to rant about the situation. However, this is not the only time he made the news.

Some Nigerians have labelled Portable as a bad example, a musician whose lifestyle should not be mimicked.

It seems like Portable can not just stay away from social media or bad trends. 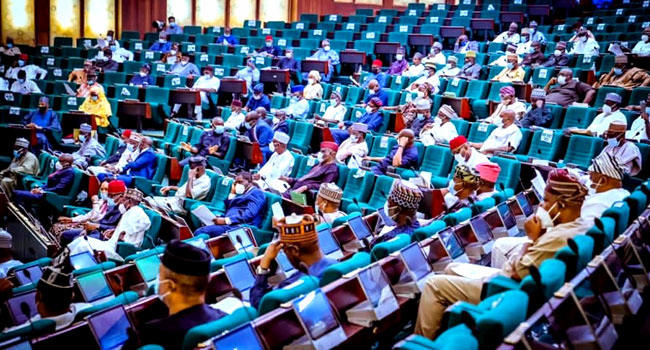 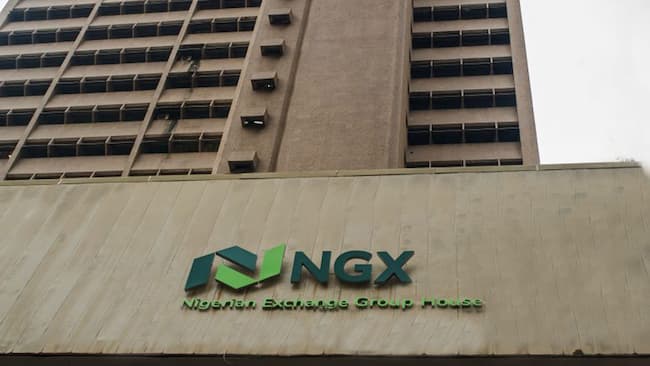