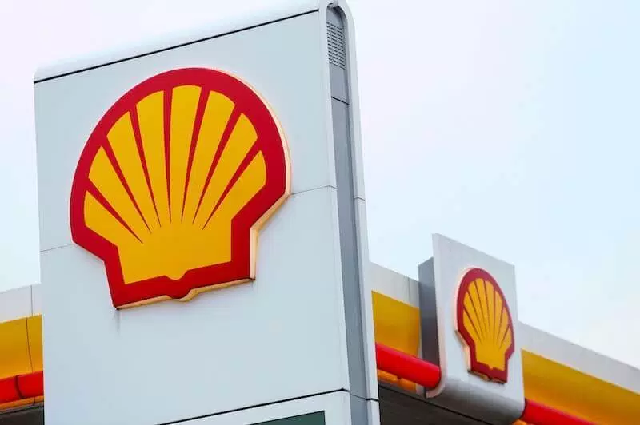 The Shell Petroleum Development Company of Nigeria Limited (SPDC) has dismissed a report that it spilled 45,000 barrels of oil from an incident at its facility in Nun River in Angiama area of Bayelsa State in March 2020.

“The outcome of the government regulator-led Joint Investigation Visit into the spill incident of March 27, 2020 was published in a report that is available on the publicly accessible SPDC spill website and the volume of oil spilled from the regrettable operational incident was 43 barrels,” SPDC’s Media Relations Manager, Bamidele Odugbesan, said in a statement issued yesterday

“Responding to an enquiry on its Twitter handle, NOSDRA had erroneously said 45,000 barrels of oil were spilled from the wellhead leak, but the agency admitted the error in a subsequent tweet where it claimed that the actual volume of oil spilled should be 45 barrels, even though the official report of the investigation into the incident stated that 43 barrels were spilled,” the statement said.

According to Odugbesan, no spill is acceptable to the SPDC and it works hard to prevent spills from occurring in its operations.

“Immediately the incident was reported on March 27, 2020, we took prompt steps to stop the spill and contain the spread within the SPDC JV wellhead slot right of way. The recovery of the spilled oil was completed on April 5, 2020,” he added.