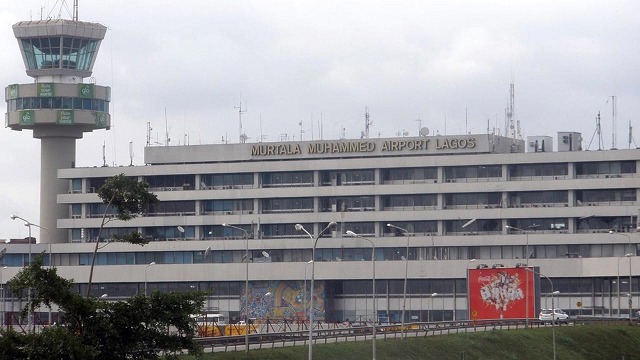 To fix the infrastructural needs at airports nationwide will require over N1.5 trillion or $5 billion, according to a survey. The estimate was in line with the Federal Government’s aviation development roadmap to transform 24 airports to world standard through the public and private sector investment model.

The African Development Bank (AfDB), following the survey of the infrastructural gaps, disclosed at the weekend that the needs were indeed huge and the government could not afford the cost amid other competing social obligations.

Though the bank has not made any financial commitment to the development roadmap, it said the sector had huge potential to attract viable private investors.

The then Ministry of State for Aviation in 2016 launched the aviation development roadmap to revive the sector through the concession of airports to private investors, a new national carrier and aircraft leasing and maintenance facility programmes, among others.

Senior Transport Engineer at the AfDB, Dr. Patrick Musa, said the Federal Government had in 2017 approached the bank to invest in the country’s aviation industry, which attracted a survey of airports nationwide.Musa noted that while the bank found the Lagos airport viable to invest in, it, however, identified lack of metro line and easy connectivity between the international and domestic terminals as major challenges to its potential.

The Abuja and Port Harcourt airports were found viable with more opportunities to explore. Kano, however, has low traffic for sustainability, but could make up in revenue through the non-aeronautical services. The expert said though the infrastructure deficit across other airports was huge, it was not exclusive to Nigeria, as the AfDB had since 2012 estimated that the continent required at least $90 billion yearly to fix major infrastructure.

“Here in Nigeria, your Economic Recovery and Growth Plan says Nigeria needs $30 trillion in the next 30 years to develop the infrastructure to the level that is required to serve the country. You have even given a bigger estimate than what the African Union (AU) or AfDB is thinking about.

“This means that the government alone cannot do it. There has to be innovative ways of trying to make the private sector play a bigger role through the Public-Private Partnerships (PPPs),” he said. The Chief Executive Officer (CEO) of Kitari Consult Limited, Ali Magashi, said aviation was an infant industry in Nigeria, especially the development of airport that is still new to the private sector.

Magashi acknowledged that the state’s resources were being sunk into new airports, beginning with the Uyo and Gombe airports, and almost all states now want to own an airport.“But this is at a time when the International Air Transport Association (IATA) has said that if you don’t have five million passengers going through your airport, then you don’t need one.

To him, it would make business sense to concession Lagos or Abuja airport because of the level of traffic that flows through them and the potential for growth. “

“But to say you want to concession all the airports, I do not see the sense in that because the private sector that is coming wants to make money above all,” he said.

The Chief Executive Officer of Nigeria Travel Mart, Simon Tumba, lamented that major airports in Nigeria had remained in deplorable conditions for over a decade despite efforts of the government to revamp them.Tumba, who noted that the Federal Government had approved N14 billion ($40 million) to renovate the Lagos airport alone, said the sum was too little for an emerging market like Nigeria.

To meet up to global standards, he urged the government to explore the PPP model, and concession the nation’s airports, carrying along with the workforce of the Federal Airports Authority of Nigeria (FAAN).“With Nigeria’s God-given natural and human resources, and a solid leapfrogging plan and strategy, we should be aiming for a futuristic airport of N610 billion to N1.5 trillion.

We have the population, the market and geographic position to make and realize such aspirations.“The aviation unions, who are averse to the concession of our airports, are merely shooting themselves in the foot, and in the long run, it may end in regret and bitter cries,” he said.