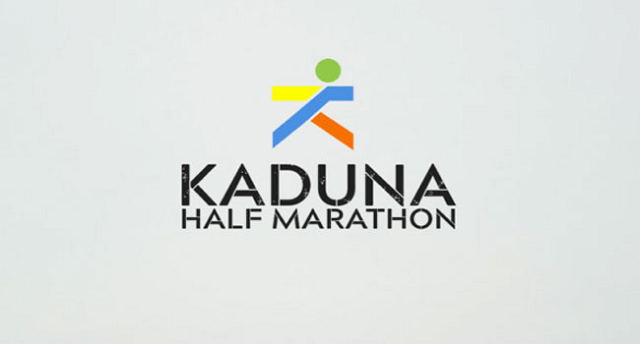 Kaduna State Government has unveiled plans to organise the maiden edition of its international marathon race in November this year.

The Chairman of the committee for the competition, Mr Jimi Lawal disclosed this on Sunday during a meeting of marathon stakeholders in the state.

Lawal, who is also the Senior Adviser and Counsellor to Kaduna State Governor, Nasir el-Rufai, said this is in furtherance of the government’s commitment to revive and develop sports in the state.

He said the competition is strictly a community affair and it requires the active involvement of all stakeholders.

No fewer than 10,000 persons, including youths, mostly from higher educational institutions and other senior citizens, are expected to participate in the race.

The committee chairman adds that the sale forms for participation in the race would soon commence. He adds that the cost of the forms ranges from ₦5,000 for adults to ₦3,000 for children below 18 and free for athletes at 65 and above.

Prizes would be awarded to the top 10 male and female local and international participants.

The Commissioner for Sports Development, Professor Kabir Mato said the government intends to make the competition an annual event as obtained in Lagos and the United Kingdom.

Mato adds that the race would not only create healthy living but promote and strengthen the bonding among communities in the state.