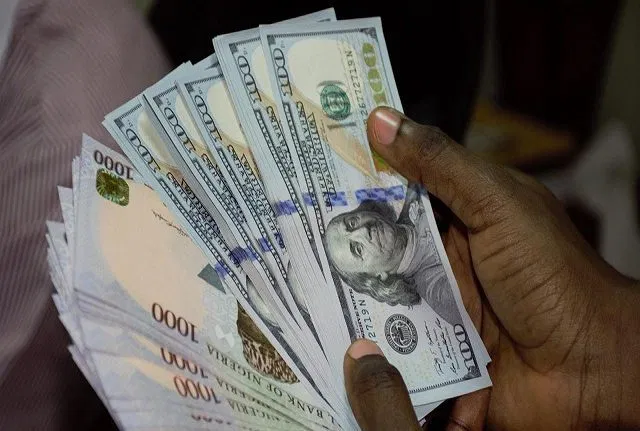 Parallel Market: At the black market where forex is traded unofficially, the Naira remained unchanged against the dollar to close at N474/$1 on Wednesday, according to information from Abokifx, a prominent FX tracking website. This was the same rate that it exchanged on Tuesday, August 4. However, Nairametrics forex tracker obtained a price of N483/$1 from some traders who we also source information from.

NAFEX: The Naira depreciated against the dollar at the Investors and Exporters (I&E) window on Wednesday, closing at N389.25/$1. This represents a 25 kobo drop when compared to the N389 rate close that was reported on the last trading day, Tuesday, August 4. The opening indicative rate was N387.79 to a dollar on Wednesday. This represents a 67 kobo gain when compared to the N388.46 to a dollar that was recorded on Tuesday.

The average forex sale for last week was a low volume of about $32 million which is slightly better than the $27 million that was recorded the previous week. FX turnover which was not impressive last week has not shown any sign of recovery despite the picking up of business activities after the 2-day Sallah holiday.

Total forex trading at the NAFEX window in the month of July was $937 million compared to $875 million in June.

Nigeria’s airspace remains closed to commercial international flight operations and won’t be open till October 2020. Foreign travel has often been a source of demand for the greenback.

Forex Challenges: Last few weeks have been most challenging for the foreign exchange market as it witnessed very low liquidity. The downward slide against the greenback and some other major currencies continued this week due to tightened liquidity in the system.

According to a report from FSDH research, forex inflows into the I&E window had dropped significantly in the second quarter of 2020 on the back of lower foreign portfolio inflows. Although there was a slight improvement in the month of July, the turnover of $937 million is a far cry from the $3.19 billion, $5.02 billion and $3.7 billion turnover that was recorded in the months of January, February and March respectively before the lockdown which was triggered by the coronavirus pandemic.

The exchange rate has faced significant pressure in both the NAFEX window and the black market. The pressure stemmed from declining external reserves and falling oil price