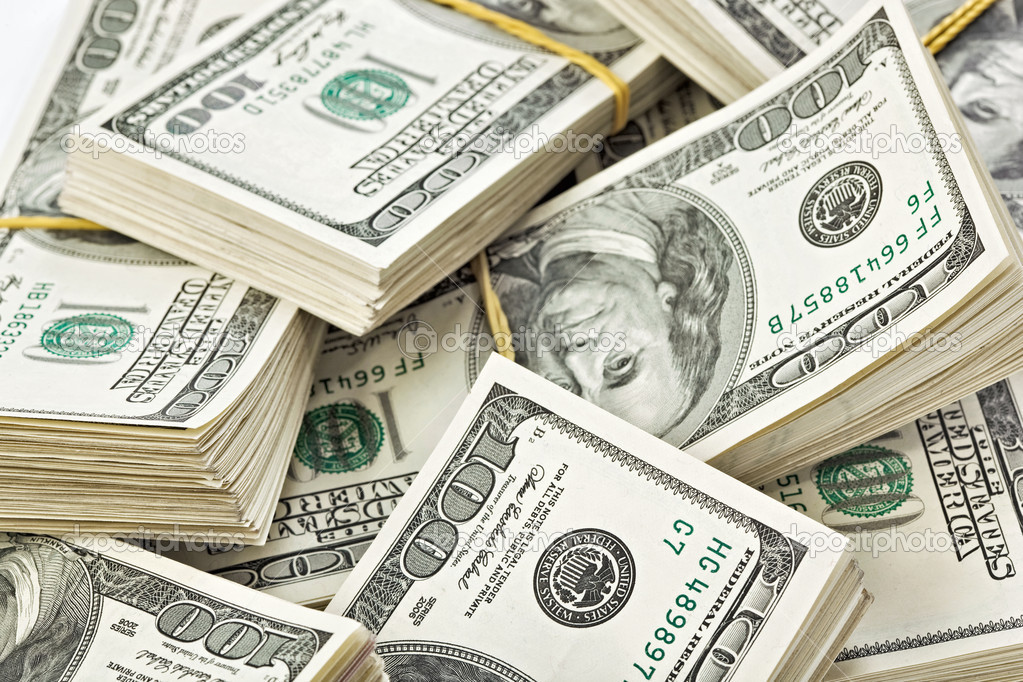 The American dollar was steady on Wednesday, August 2, halting a recent losing streak as investors extended an unwinding of short bets on the currency.

The dollar index against a basket of major currencies was broadly flat at 92.96 in early trades. On Tuesday, it hit its lowest level in 15 months at 92.777.

Fears of a trade spat between China and the U.S. have also hit the commodity-linked units which have seen heavy inflows this year. The euro was the only notable exception to the broad dollar strength in early trades.

U.S. President Donald Trump is close to a decision on how to respond to what he considers China’s unfair trade practices, a senior Trump administration official said on Tuesday.

In contrast to the political risks and monetary policy uncertainty that have plagued the dollar, the common currency has drawn support from expectations that the European Central Bank would eventually begin phasing out its easy policy.

While the euro has been a star among its G10 peers this year, gaining more than 12 percent against the dollar with most of its gains coming in the last three months, some investors are growing cautious about the single currency’s strength, Reuters reports.