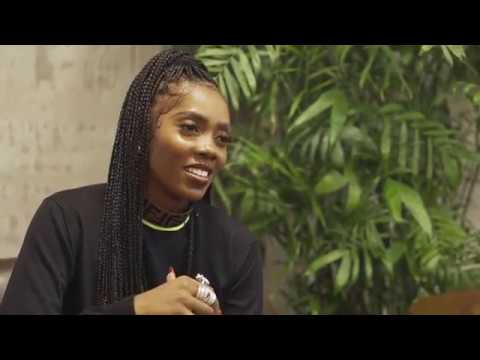 Africans have come out to boycott South Africa after days of looting and violence targeting foreigners in which five people died.

Nigerian singers and Zambia’s football team are among those in the boycott.

The country has become a magnet for migrants from other parts of Africa. It has one of the continent’s biggest and most developed economies.

Who has boycotted South Africa?

He tweeted that he himself had had his own “xenophobic experiences at the hands of South Africans ” in 2017.

Another Nigerian singer, Tiwa Savage, announced on Twitter she was pulling out of a concert she had planned to perform at in South Africa in September, condemning “the barbaric butchering of my people”.

I refuse to watch the barbaric butchering of my people in SA. This is SICK. For this reason I will NOT be performing at the upcoming DSTV delicious Festival in Johannesburg on the 21st of September. My prayers are with all the victims and families affected by this.

It is not clear whether any Nigerians have died in the violence but the singer later clarified that “my people” could be any African person.

The Nigerian government has also boycotted the World Economic Forum meeting in Cape Town. Vice-President Yemi Osinbajo was originally expected to attend the regional meeting between business leaders and governments.

And the country has issued a travel warning to its citizens, tweets Nigerian President Muhammadu Buhari’s assistant.

#Xenophobia: A travel advisory issued by Ministry of Foreign Affairs.

…”due to the tension created by the attacks, the Government of Nigeria wished to advice Nigerians to avoid travelling to high risk and volatile areas until the situation is brought under control.”

Zambia’s football association has cancelled an international friendly match against South Africa scheduled to take place on Saturday in the capital, Lusaka.

“This is because of the security concerns, you never know what can happen,” Football Association of Zambia secretary-general Adrian Kashala, told AFP news agency. “We want to be sure of the security of [the] visiting team,” he added.