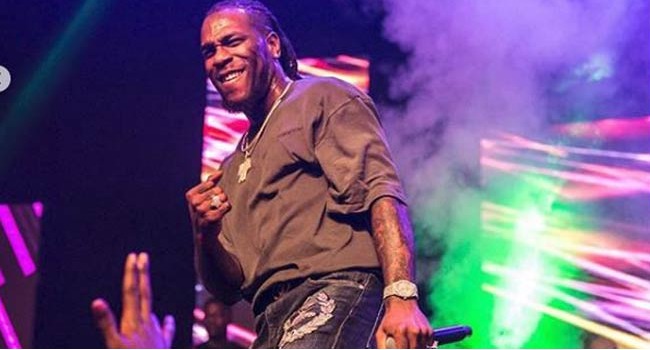 Ahead of this year’s BET Award, BET in Africa, part of the Viacom International Media Networks Africa multimedia entertainment portfolio, has announced the local nominations for the 2019 edition taking place at the Microsoft Theatre in Los Angeles.

The awards celebrate the brightest stars across music, television, film, sports, and philanthropy.

The nominees announced yesterday in the Best International Act Award category are Nigerian musicians Burna Boy and Mr. Eazi, alongside South African Hip Hop rapper AKA. Also included in the category are Dave and Giggs from the UK with Aya Nakamura and Dosseh from France.

In the fan voted category of Best New International Act is Nigeria’s Teniola ‘Teni’ Apata, Sho Madjodzi from South Africa, Headie One and Octavian from the UK and France’s Jokair and Nesly. 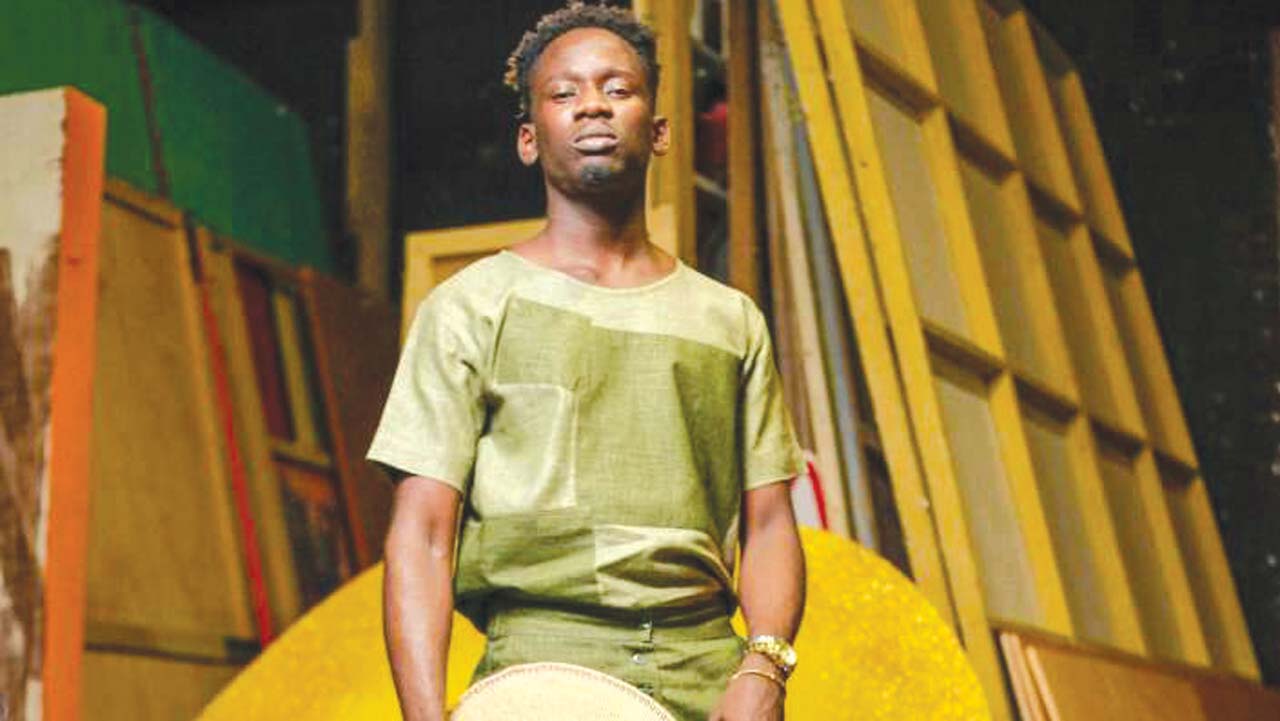 The International Act category has honoured previous African winners, who have gone on to trailblazer Africa’s culture proudly and become recognisable worldwide for their talent from Nigeria’s 2face and D’banj in 2011 and Wizkid in 2017, Ghana’s Sarkodie and Stonebwoy in 2012 and 2015 respectively and South Africa’s Black Coffee in 2016.

In its nineteenth year, the BET AWARDS continues its reign as the ultimate platform showcasing the best and most beautiful aspects of the Black experience – celebrating not only the present and future of Black music, but also elevating the culture and being a driving force for social change.

The nominations are selected by BET’s Voting Academy, which is comprised of fans and an esteemed group of entertainment professionals in the fields of television, film, music, social media, digital marketing, sports journalism, public relations, and the creative arts. Internationally, the show will simulcast for the first-time on BET Africa at 1am WAT on June 24th.

Fans will be able to cast their vote for their favourite Best International Act nominees beginning today on BET.com and on both Twitter and Instagram @BET_Africa @BET_TV_FR @BET_Intl using each artist’s designated hashtag.