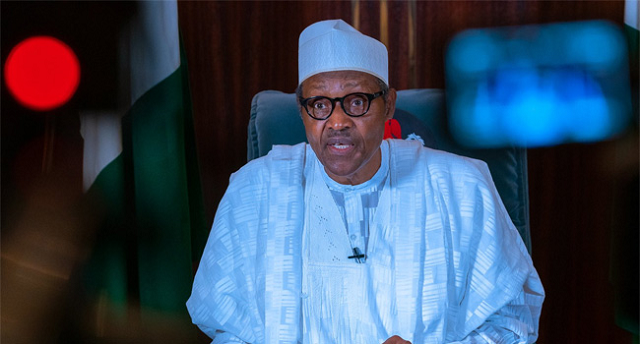 President Muhammadu Buhari is currently presiding over a security council meeting in the State House.

Since June 18, this year, when the president told security chiefs that their best was not enough, security situation in the country has not improved.
Instead, insecurity has escalated particularly in Southern Kaduna and the North-east.

It is expected that the meeting will review security situation since then.
Present at the meeting are Vice President Yemi Osinbajo, the Chief of Staff to the President, Professor Ibrahim Gambari, the Secretary to the Government of the Federation, (SGF), Boss Mustapha, and the National Security Adviser (NSA), Major General Babagana Monguno (retd).

Some governors are said to have been scheduled to meet the president on behalf of the Nigeria Governors’ Forum (NGF) at the end of the meeting.