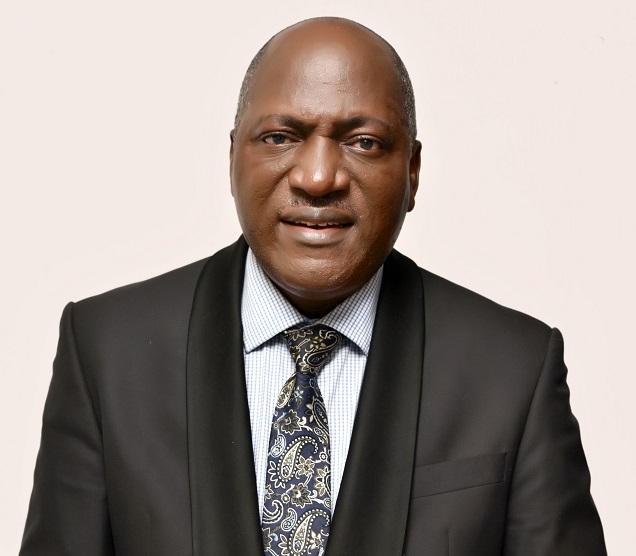 The reversal of government’s order on the closure of churches and mosques, handed down and sternly enforced since the emergence of the COVID 19 pandemic here in Nigeria in March, is imminent.  The official announcement to this effect is not uniform, with some state governments like that of Ogun and Lagos giving a specific date in August while the federal government does not appear to have a clear-cut statement of its own. Whatever is the case, we always knew the shutdown couldn’t be sustained for too long, for several reasons.

Before going into the whys and wherefores, it is important to admit that the divergent views on whether worship centres should open now or be delayed a little longer is still a global issue. Governments across the world are at their wit’s end on how to respond to the mounting pressures from adherents of faith who see the continuing closure as unnecessary interference and another section of the populace who see large gatherings of any kind as a recipe for disaster, an open invitation for the spread of the killer virus.

The case in Nigeria is like no other country though.  We are a nation of strong believers; some might even say religious extremists. Here, far more people take the matter of their faith with unbending seriousness than those who are neither hot or cold. We have over 380 ethnic groups and as many languages. With no single national unifying force, the issue of religion and faith is among what the average politician exploits in sustaining the division that is ever so prevalent amongst the people. Given this background, religion is understandably a very sensitive matter. In a case where those in government are predominantly of a particular religion, damaging interpretations can be read to directives that are not in favour of the other faith.

To the adherents, no religion is better than the other. We must accept this in principle without going into the details of the sizes of each group’s worship centres, the average number of worshippers and which believers are more inherently more comfortable praying in the corners of their homes as against group fellowship. However, for now, the focus of this piece is to look at what all of us have learned about God and our religion in the very difficult months just gone by. In other words, for you, what is the take away of the shutdown?

Firstly, we have come to realize that God is no respecter of persons. Our recent experiences humbled all of us, religious leaders and the led, in precisely the same manner that were rare and profound. Anyone who claimed that he saw it coming was most probably not speaking the truth. Prior to COVID 19, there was no publicly announced dreamer, nor an interpreter of the Joseph’s biblical fame who predicted years of draught for which the government and citizens assiduously prepared. Not one.

Secondly, we all discovered the meaning of GRACE and the true fear of God. We are all alive by Grace. We accomplished all that we have, by grace. When the most powerful and the wealthiest who could buy death a thousand times over are dropping like nothing, and the most knowledgeable are clueless of what to do to stem the tide, you cannot but fear God. Never to the knowledge of most of those who currently inhabit the earth had there been an unseen killer that prowled the entire world at the same time.  God fearing was no longer a matter of choice.

Thirdly, reluctantly, slowly but irreversibly, we have learnt that we can communicate with God on our own, in our own space, without any awe-inspiring father figure hovering in-between. This may well be a lesson many of our genuine fathers of faith have been selflessly trying to make us learn in all these years of their tutelage. Like it or not, now we know. God hears you anywhere.

Fourthly, what many of us discovered of our political leaders during this period, with the mindless stealing that has left the people further impoverished and all the drama that accompanied some of the mind-boggling exposure, makes us wonder whether our worship centres have played their roles well after all. If these rogues are among those who grew up in and continue to spend their time in our churches and mosques, possibly leading the donors’ list, to what extent can our places of worship be depended on as moral and character reforming compass for a nation so profusely religious yet totally bankrupt of godliness?

Fifthly, for faith leaders who depend entirely on their congregation for their living, the lessons of the last dry months must have demonstrated that there is wisdom in keeping and nurturing personal business and career outside the church and the mosque. This is more so for those with limited followership.

Here, I must add that I am not one of those who underrate what is involved in being a shepherd over a large flock. Those who envy them, for all their wealth, grossly underestimate the responsibility to which they have committed themselves. Week in, week out, their lives are often almost entirely about service to others.  Unlike many of us free souls, they lack the freedom to explore the worlds nor the time required to enjoy the wealth you attribute to them. Besides, mega churches are not brought forth by mere wishful thinking; they are products of inventiveness and hard work. Many of their critics can’t point to the smallest of enterprises they have established and sustained over time.

Going forward, the government must still be mindful of the sensitivity the situation demands. Rules dictated by government must be transparently seen as what is minimally required for people’s safety and not seen as a subtle way of checkmating a particular religion. You cannot curtail how long people worship.

As the worship centres open, it natural that people’s fears would diminish as they find resurgent hope in God’s presence. Wise counsel may dictate that churches in particular retains the online platforms they have opened during the lockdown, giving opportunities to those who may still prefer to worship from their homes.

It is appropriate to expect that much of the messages of our faith leaders would change to reflect humility on one hand, and be as encouraging to the downtrodden as they are unrelentingly hard on those entrusted with people’s commonwealth but who have sold their conscience to the devil!

Prince Debo Luwaji is an educationist, a trained journalist, entrepreneur and writer. He also writes a personal blog: www.deboluwaji.com