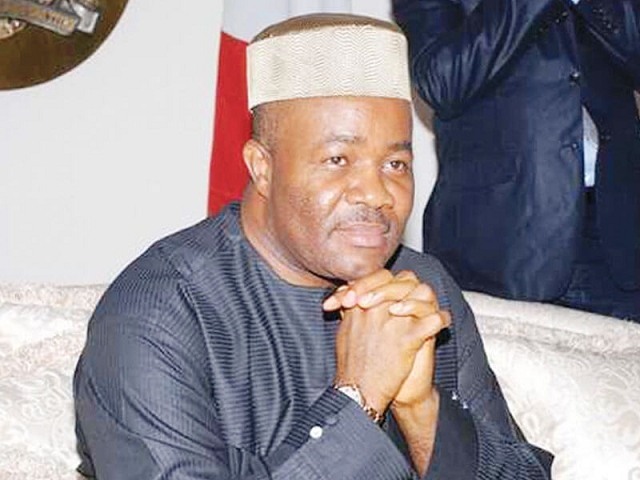 The minister, who has been in a running battle with the two Chambers over investigation into issues of corruption in the NDDC, said the misunderstanding was caused by mischief makers.

On whether he had conformed with challenge by the Speaker, Hon. Femi Gbajabiamila to present proof of allegation that 60 per cent of lawmakers of the lawmakers execute NDDC contracts, he said: “No, no, no, you are wrong. That was not what the Honourable Speaker demanded.

“The Speaker wanted to know whether there was undue influence from any section of the National Assembly in respect of contracts in the NDDC.

On the reason for his visit, he said: “I am here to congratulate the acting CNA for his elevation and of course to solicit the continuous cooperation of the National Assembly towards the development of the Niger Delta region.

“In any case, I am a senator, so seeing me in the National Assembly should not be a surprise; as a former Minority Leader of the Senate and a distinguished senator, I believe I am a senator for life.

“The National Assembly is supposed to resume today but it had been postponed and I had intended that as soon as the resumption takes place, I will be here as part of my effort to support the President’s decision that there must be a much more cordial relationship between the Executive and the Legislature.”

After leaving the Senate building, the Minister entered a close- door meeting with Olubunmi Tunji-Ojo, the House Committee Chairman on NDDC; Clerk to National Assembly, Amos Olatunde Ojo; Spokesman of House of Representatives Benjamin Kalu in the chairman’s office in suite 3.10 for over two hours.

As at the time of filing this report, the meeting was ongoing.