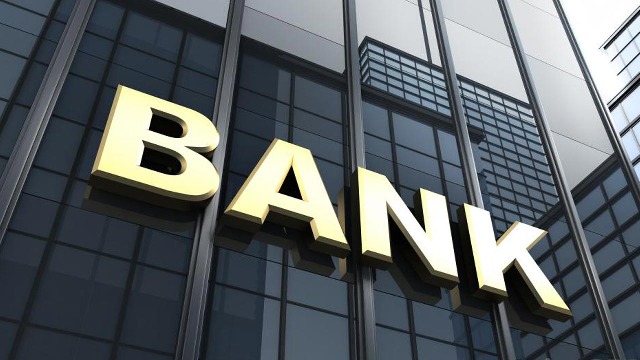 Trading in the shares of United Bank for Africa (UBA),  Guaranty Trust Bank (GTBank) and Stanbic IBTC Bank Plc, accounted for N7 billion deals, at the end of last week’s transactions on the equity sector of the Nigerian Stock Exchange (NSE).

The figure, recorded by the three banks, consequently, buoyed transactions in the financial sector, as 757.992 million shares valued at N9.251 billion were traded in 9,653 deals, contributing 84.91 per cent to the total equity turnover volume.

But analysts at Cordros Capital Limited, retained its negative outlook for the market this week, saying: “Our outlook for equities in the near-to-medium term is negative, owing to the absence of a near term positive catalyst and lingering uncertainties across the global space. However, macroeconomic fundamentals remain stable and supportive of recovery in the long term.”

For those at Cowry Asset Management, “this week, we expect the NSE’s All-Share Index (ASI) to close negative, as we do not see any event that will provide support amid sell-offs by investors, especially the foreign portfolio inflows.

“Thus, we believe the sell-offs would present buy opportunity as shares become more undervalued. More so, we maintain that investors should hunt for companies with potentially high dividend yields and have recorded increased earnings as at first half of 2018.”

Meanwhile, ASI and market capitalisation depreciated by 2.33 per cent to close the week at 34,037.91 points and N12.426 trillion respectively, as all other indices finished lower with the exception of the NSE ASeM Index that closed flat.