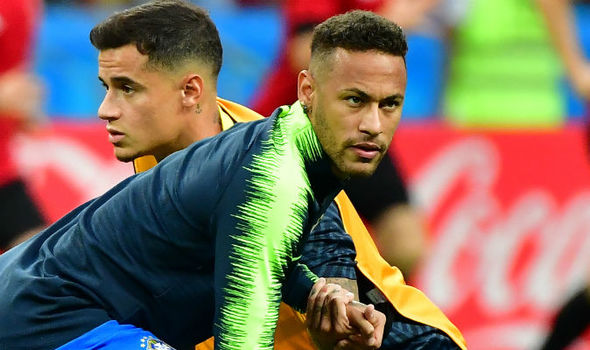 According to reports in the French capital city, Leandro Paredes is the third player alongside Neymar and Di Maria to contract the virus.

The French Ligue 1 club confirmed on Wednesday that the three players returned with a positive Covid-19 result.

Respected French newspaper, L’Equipe, later revealed who the unfortunate players were, with the trio understood to have all enjoyed a recent holiday in Ibiza.

“Three Paris Saint-Germain players have confirmed positive Sars CoV2 tests and are subject to the appropriate health protocol,” the club said in a statement Wednesday afternoon.

“All of the players and coaching staff will continue to undergo tests in the coming days,” PSG further stressed.

The French champions on Monday said that two of their players had tested positive for the virus and gone into quarantine.

Although the Ligue 1 season has kicked off, PSG have yet to begin their campaign as they have been given a break following their run to last month’s UEFA Champions League final, where they were beaten 1-0 by Bayern Munich.

Positive tests have already disrupted the start of the new season, with the opening match of the campaign between Marseille and St Etienne postponed when Marseille reported four positive tests.