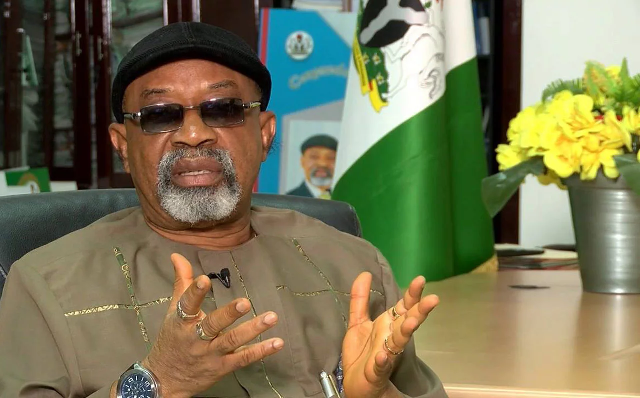 The Minister of Labour and Employment, Dr. Chris Ngige, has told organized   labour that President Muhammadu Buhari will definitely transmit the minimum wage bill to the National Assembly.

He said that the federal government is presently trying to iron out a few issues regarding the new minimum wage in order to ensure that there is no hitch in it its implementation.

Speaking at the opening of fresh dialogue with the leadership of the Nigeria Labour Congress (NLC) and Trade Union Congress (TUC) in Abuja Friday, Ngige said the government is worried at the threat by the workers’ union to embark on industrial action.

He urged the unions not to resort to strike on account of the delay in submitting the minimum wage bill to the National Assembly, adding that President Buhari is eager to transmit the bill but after some ground work has been completed.

“Government is committed to have a new minimum wage. In doing so, we have to ensure that there is stability in the process and the ability to pay,” Ngige said.
As at the time of this report, the dialogue was still ongoing behind closed-doors.