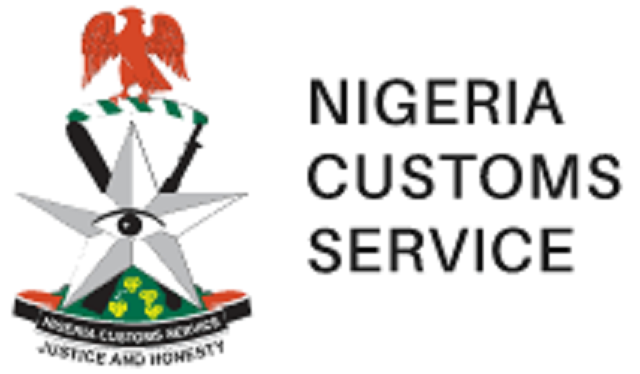 The Nigeria Customs Service (NCS) in Kebbi has seized various smuggled items valued at N253 million between February and May.

The Kebbi Area Comptroller of Customs, Yusuf Garba, made the disclosure at a press briefing in Birnin Kebbi on Wednesday.

He said that the command recorded giant strides in its anti-smuggling operations in the state from Feb.10 to May 10.

“Given the position of Kebbi State which shares borders with two of our neighbours, the Niger Republic to the West and Benin Republic to the South, the command is mainly saddled with anti-smuggling activities especially that our land borders are partially closed.

“We have recorded giant strides in our anti-smuggling activities culminating in the seizure of 22,750 pieces of new textile materials; four truckloads of hides and skins as well as 1,055 bags of 50 kg, 50 bags of 100kg and 20 cartons of 25kg all of foreign rice.

“Others are, 3,159 bags of 50kg of foreign NPK fertiliser, 171 bales of second-hand clothes and used footwears, 256 cartons of lightening cream, 90 sacks of power snuff, 43 vehicles and other sundry items,” he said.

According to him, the Duty Paid Value of the seized items is N253 million.

Garba also added that the command had seized 73,438 litres of petroleum products at different locations meant to be smuggled out of the country within the period under review.

“Owing to the combustible nature of the products, they have since been auctioned to the public along with other perishable items with the proceeds amounting to N16.5 million remitted to the Federal Government’s coffers, in accordance with extant laws,” he said.

The comptroller reiterated the command’s stand on zero tolerance for smuggling activities while calling on the economic saboteurs to embrace legitimate business opportunities which abound in the state.