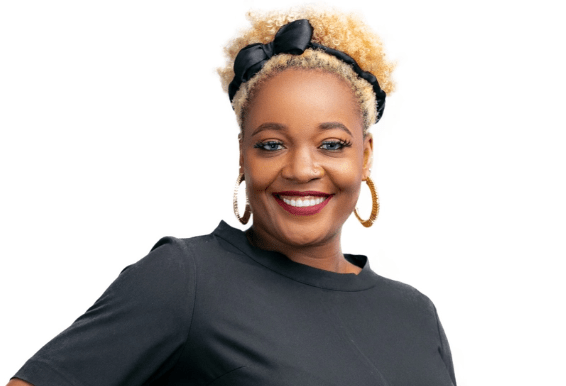 Lucy Essien has emerged the second head of house (HoH) at the ongoing edition of the Big Brother Naija (BBNaija) reality TV show.

The 30-year-old entrepreneur saw off competition for the coveted position from other housemates to clinch the seat during a game of dice on Monday.

She selected Nelson Enwerem Prince as her deputy.

Lucy, Emuobonuvie ‘Neo’ Akpofure and Ozoemena ‘Ozo’ Chukwu had qualified for the last stage of the exercise before the winner was announced.

The development comes about a week after Rebecca ‘Nengi’ Hampson won the first HoH challenge and consequently picked Florence ‘Wathoni’ Anyansi as her deputy.

The organisers had earlier said that this year’s edition would witness an upgrade in terms of benefits enjoyed by HoH winners from previous ones.

On Sunday, Biggie, the instructive voice behind the screen of the reality TV show, had said that HoH and deputy will now be immune to being kicked out during eviction shows.

“All housemates, except HoH and Deputy HoH, will be up for nomination and therefore possible eviction each week as well as increased Voting power for those who are premium subscribers,” he had said.