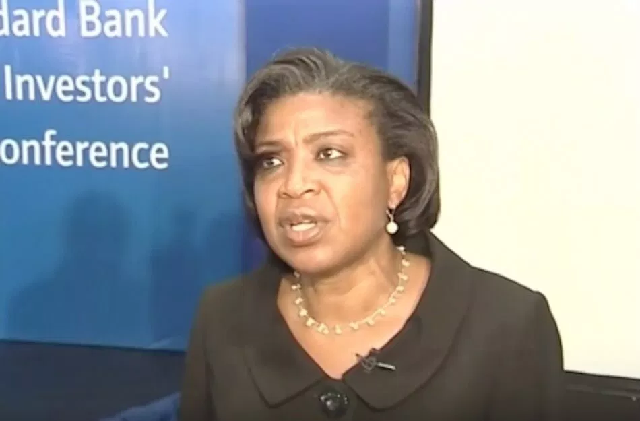 The Director-General of the office, Ms Patience Oniha, announced this while addressing House of Representatives Committee on Public Account on Friday in Abuja.

“As at June 2019, our debt profile is at N25.7 trillion; this includes the federal, states governments and the Federal Capital Territory (FCT).

“We call it the total public debt, out of this total, the Federal Government is responsible for 80 percent of the debt,” she said.

Oniha said that external borrowing accounted for about 32 percent of the total debt while 68 percent was domestic.

She explained that the DMO was an agency of government which began operations in 2000 following the country debt management problems of the country which led to the debt relief.

Oniha said that the agency was responsible for the management of public debts and its mandate includes contracting debts on behalf of the Federal Government.

According to the director-general, this is clear under the Fiscal Responsibility Act and provisions in the DMO Act.

“If you look back several years, over 85 per cent of budget deficits are funded by borrowing which the DMO undertakes as approved by the Federal Executive Council and the National Assembly.

Oniha said that DMO also serves as an advisory body for the Federal Government on debt management and to put debt at 25 percent ratio to the Gross Domestic Product (GDP).

She explained that the agency did not receive any amount borrowed, saying that it was paid directly to the Central Bank of Nigeria (CBN) which ensured that the money was used for what was borrowed for.

The chairman of the committee, Rep. Wole Oke (PDP-Osun), said that it was important for parliament to have all the relevant information documented.

He said that the parliament needed additional facts and figures following the Minister of Finance revelations during the 2020 budget defence that revenue generation was a challenge in the country.

The lawmaker said that the committee was determined to check Ministries, Departments, and Agencies (MDAs) and to avert abuse of the law in the area of remittances of revenues generated.

Oke said that even when the MDAs had powers to spend the revenue generated, the committee was determined to ensure transparency and accountability.

“This country belongs to all of us, irrespective of the three arms the Constitution recognizes, those in the Executives, Legislature and Judiciary are all Nigerians.

“We have to synergise to ensure this country progresses,” Oke said.