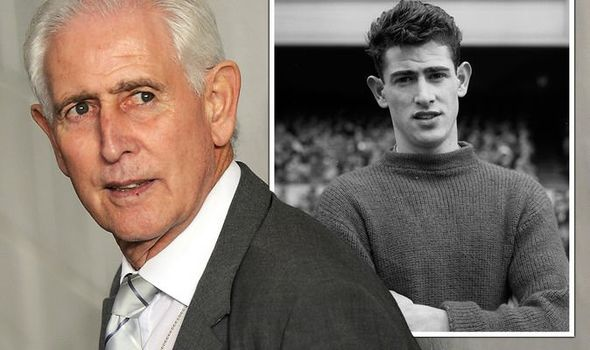 Former Chelsea and England goalkeeper Peter Bonetti has died at the age of 78 following a long-term illness, the Premier League club announced Sunday.

“All of us at Chelsea Football Club are deeply saddened to announce the passing of our brilliant former goalkeeper, Peter Bonetti, who made an incredible 729 appearances for the Blues,” said a statement on the Blues’ Twitter feed.

Nicknamed ‘The Cat’ because of his agility, Bonetti was a mainstay of the west London side for close on 20 years through the 1960s and 1970s. But with his career overlapping with that of goalkeeping greats Gordon Banks and Peter Shilton, Bonetti made just seven appearances for England.

He was a member of England’s victorious 1966 World Cup squad, but such was Banks’s form Bonetti did not play during the tournament. At club level he helped Chelsea win the 1965 League Cup, the 1970 FA Cup.

Victor OkehEditor
Sorry! The Author has not filled his profile.