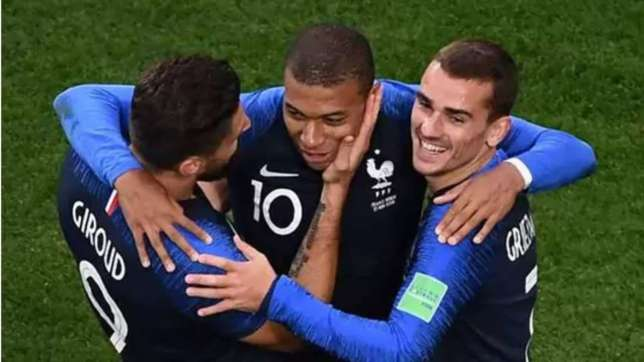 The French national team will be taking the sum of $38 million as the 2018 FIFA World Cup prize money for winning the tournaments.

This is an increase of $3 million from the 2014 World Cup cash prize for a winner.

The French side beat Croatia 4-2 in final played at the Luzhniki Stadium on Sunday, July 15 to win the title for the second time. The first time was in 1998.

Apart from France, Croatia will also be heading home with $28 million while the third-place and the fourth-place teams will take $24 million and $22 million respectively.

On the African side, Nigerian Super Eagles and other teams who qualified for the Russia 2018 World Cup will take $8 million each as participating compensation.

Here is the breakdown for other national teams for participating in the Group state and also extending to the second round.