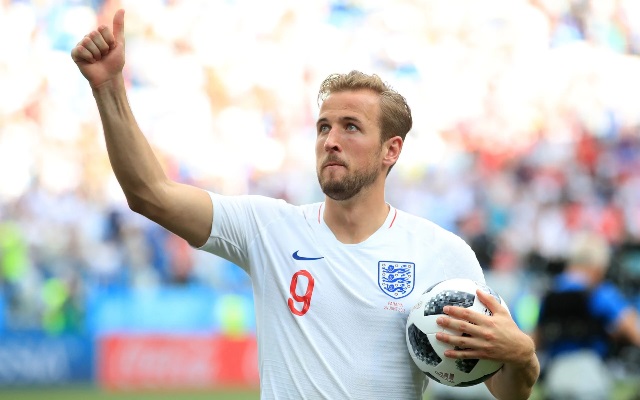 England will wear all white in their World Cup semi-final against Croatia, rather than their ‘lucky’ all-red strip.

Despite being the designated ‘home’ team at the Luzhniki Stadium, FIFA has ordered Croatia to wear their black-and-blue away strip because their red-and-white kit clashes with both their opponents’ uniforms.

For the same reason, England will not wear their traditional blue shorts.

Gareth Southgate’s side, who have no say over which of their kits they wear, could be forgiven for wanting to play in their change strip instead, given their eight-year unbeaten record in red.

Saturday’s quarter-final win over Sweden extended that streak to 17 matches (nine wins and eight draws) dating back to their last-16 defeat to Germany in 2010. 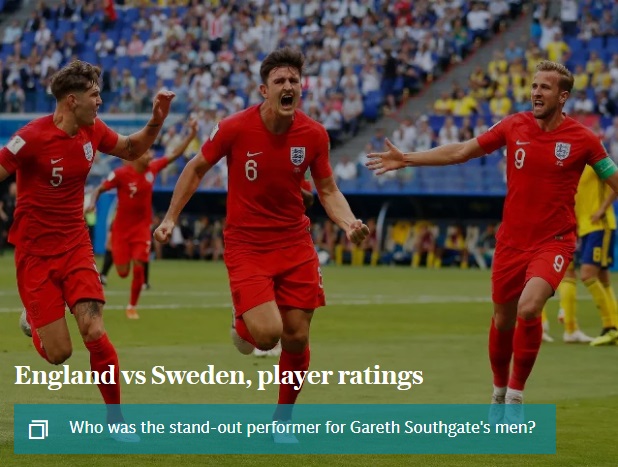 England also wore their all-red strip for their victory over Colombia in the last-16 which ended their penalty shoot-out curse.

It was the first time they had worn red – the colour in which they won the 1966 World Cup final – in any of their major-tournament shoot-outs.

They were in red, too, when Harry Kane scored a stoppage-time winner in their opening Group G game against Tunisia.

In all three matches, England wore red after being designated as the away side, unlike against Panama and Belgium, when they wore their home strip in what were, respectively, a 6-1 win and 1-0 defeat.

They won their last game playing in all white – their final World Cup qualifier in Lithuania – but lost a friendly against France a year ago in the kit.

Some of their most painful recent defeats have also come in all-white, including at the 2014 World Cup when they lost to Italy and Uruguay to crash out of the tournament after just two matches.

They wore white shirts and shorts – albeit with red socks – in their humiliating European Championship defeat to Iceland two years ago.

England would not need to wear their red away kit in either the World Cup final or third-place play-off – regardless of whether they play the Belgians again or France – as there would be no uniform clash.

Croatia have been forced to wear their own away kit in every match in Russia apart from their Group D win over Nigeria.