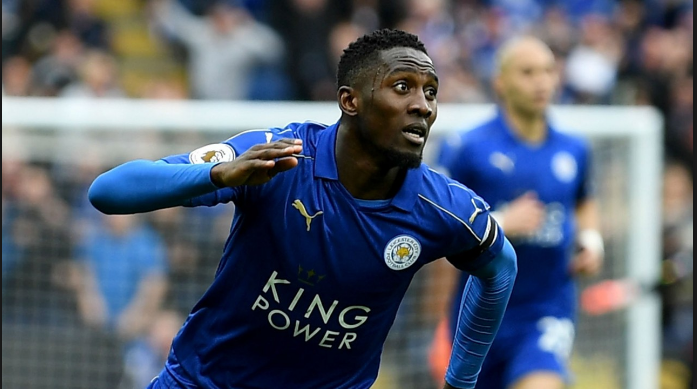 Leicester City has not received an approach from Barcelona over the signing of Wilfred Ndidi in the next transfer window.

It was reported last week that Barcelona had drawn up a five-man shortlist of potential defensive midfield reinforcements, with Ndidi, Benfica’s Florentino, Lille’s Boubakary Soumaré, Rennes’ Eduardo Camavinga and Chelsea’s French World Cup winner N’Golo Kante all linked with a move to the Camp Nou.

However, the Blaugrana have not tabled a bid for his services and the Super Eagles star, who is in the dark about a move to the La Liga champions, has insisted that he is committed to his Leicester City contract.

Given his Premier League experience and youthfulness, Ndidi’s next career move could smash the Nigerian transfer record currently held by Alex Iwobi, who joined Everton for a fee in the region of £35 million.

The Nath Boys product has seen his season blighted by injury but has still made 29 appearances in all competitions, scoring two goals.

His contract with Leicester City runs out at the end of the 2023-2024 season.