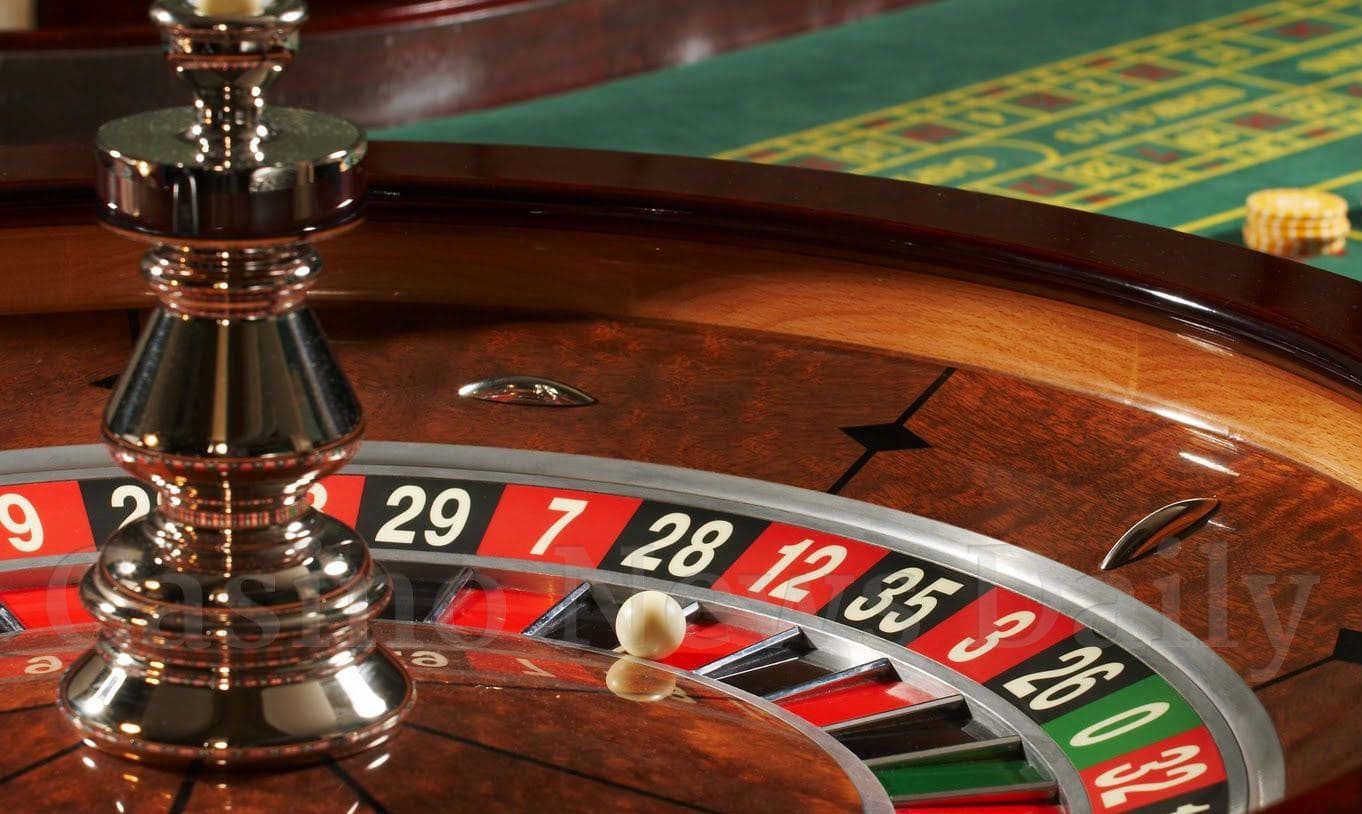 When it comes to chart-topping tracks, it’s not all about the music – the video accompanying a release is just as important. With that, what says “serious street cred” more than a music video set in a casino? From Rihanna to The Weeknd, some of our favourite artists love a casino setting, and we’re talking about physical casinos rather than online casinos like NetBet casino online.

“Heartless” by The Weeknd

Our first pick is one of the biggest tunes of the last decade and it comes from Canadian singer Abel Makkonen Tesfaye (aka The Weeknd), who’s only been around for a decade but has quickly risen to stardom with tracks that make you move. The music video for “Heartless” is filmed on the Vegas strip and features thousands of lights, plus some pretty swanky casino interiors. The real money shot, however, is the tracking shot of Abel running down the Vegas strip – check it out here.

“Live Your Life” by T.I. and Rhianna

Remember this one? It was more than 12 years ago, in 2007, that T.I. released “Live Your Life” with Rihanna. The music video for this track is essentially a short film and features gambling in the lightest way possible: a game of dominoes, which two of the video’s gangsters are playing. Even though it’s not as shiny as The Weeknd’s glamorous video, this mini film wins for sheer cool factor alone.

“Waking Up in Vegas” by Katy Perry

Another blast from the past (2009, actually) is “Waking Up in Vegas” by Katy Perry. The production values on this video are immense as Katy and her boyfriend trawl Vegas, hitting every roulette table going. However, this music video isn’t all the glamour of Vegas – the opposite, actually. Katy and her boyfriend start with nothing and end with nothing, but they have plenty of fun along the way.

“Out of Touch” by Uniting Nations

If we were ranking our top music videos based on their edginess, “Out of Touch” by Uniting Nations would win hands down. This video is all about the sort of poker game you wouldn’t want to be involved in if you weren’t all that good: strip poker. This video definitely hits the nostalgia button, and it hasn’t aged brilliantly (you’ll see what we mean), but the track is still as good as ever.

“The Gambler” by Kenny Rogers

Who knew that country music and gambling went together? “The Gambler” by Kenny Rogers is all about the at-home card game – the sort of game the “well off”, shall we say, host at the weekends. This video is probably the earliest of its kind to focus on gambling, or to have a proper theme at all, and the song is still much-loved by country music aficionados, alongside other hits by Kenny Rogers.

There we go! Our 5 must-see music videos about gamblers. If you have a favourite that you think we’ve missed, drop us a comment.