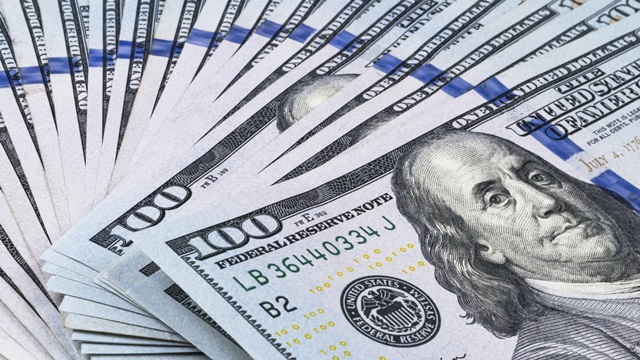 The 0.4% depreciation week on week (it was N388.5/$1 coming into last week) is perhaps attributed to the weaker forex turnover that was experienced last week.

Parallel Market: At the black market where forex is traded unofficially, the Naira remain unchanged against the dollar to close at N475/$1 on Tuesday, according to information from Abokifx, a prominent FX tracking website. This was the same rate that it exchanged on Monday, July 28. Some traders contacted by Nairametrics research also confirmed the same price of N475/$1.

The average forex sale for last week was as low as $27 million compared to $47 million the week before. We also noted that on no day last week did we record a sale close to or above $100 million, the first time this month. FX turnover remains subdued this week as Nigeria approaches a two day holiday in the last two days of July.

The minister of Finance also admitted that Nigeria was seeking unification of its forex Windows, a move thought to be in line with the requirements from the World Bank. Nigeria is seeking a world bank loan of up to $3 billion. The country has been under pressure from the International Monetary Fund and the World Bank for currency reforms.

Nigeria’s airspace remains closed to commercial international flight operations and won’t be open till October 2020. Foreign Travel has often been a source of demand for the greenback.

The recent demand for dollars at the parallel market is thought to be fueled by speculators. The parallel market also caters to forex trades through wire transfers especially for buyers who cannot fulfil their dollar demands at the I&E window or the SMIS window. The exchange rate for wired transfer is often at a premium to the black market rate.

Forex Challenges: Last week has been one of the most challenging for the foreign exchange market as it witnessed very low liquidity. The downward slide against the greenback and some other major currencies appears to have continued this week.

In a bid to conserve foreign exchange, the Central Bank of Nigeria (CBN) directed banks to stop processing new trade documents for importation of maize.

According to a report from Reuters, the prospect of anaemic growth, dwindling oil revenues, declining remittances and dollar shortages exacerbated by the central bank’s latest debits on deposit money banks aimed at curbing naira liquidity and currency speculation are putting pressure on lending by banks and the quality of existing assets.