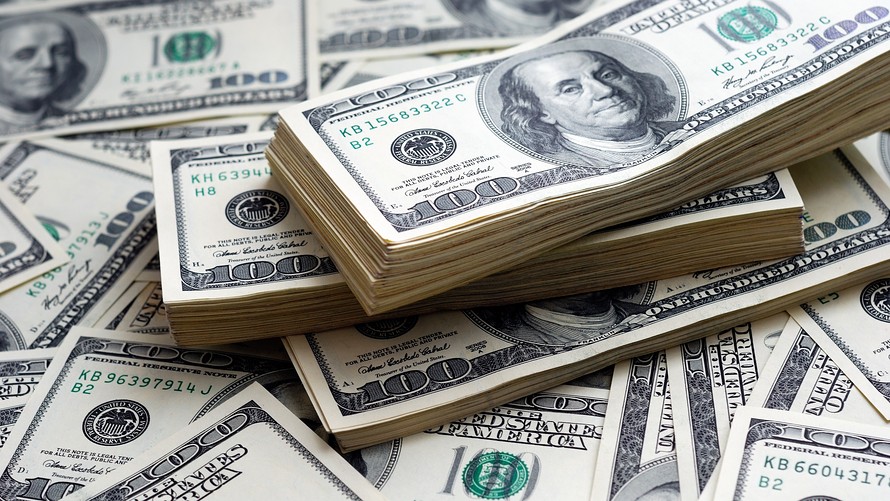 The yen held near six-week highs against the dollar on Monday as fears of economic recession, fanned by inversion of the U.S. bond yield curve, sapped demand for higher-yield, growth reliant assets and drove investors toward “safe” destinations.

Attention is focused heavily on the state of world growth after the U.S. Federal Reserve turned tail on raising interest rates, lacklustre Chinese data and a danger of a chaotic Brexit that would hit the British and European economies.

With U.S. 10-year yields now almost two basis points below three month yields — a classic recession signal — equities have retreated while the yen and gold prices are up. The yen traded as high as 109.70 against the greenback but eased to trade around flat by 740 GMT.

“The Fed’s pivot has lowered U.S. real rates across the curve. As a result, U.S. fixed income and equity markets may have become less attractive for Japanese investors,” analysts at Goldman Sachs told clients, adding they recommended staying short the dollar versus yen.

Investors have for some time favoured the dollar which has the highest yields in the G10, and last week saw “long” positions on the dollar at a new 2019 high, according to calculations by Reuters and data from the Commodity Futures Trading Commission

But the dollar slipped versus a basket of currencies to around 96.6. It enjoyed no benefit from news U.S. Special Counsel Robert Mueller had found no evidence of collusion between Russia and President Donald Trump’s election campaign team.

The euro likewise was flat against the dollar at $1.13080, undermined by Friday’s dire manufacturing PMI figures and trepidation that Germany’s IFO Institute could release a downbeat assessment of Europe’s biggest economy at 0900 GMT.

The currency had risen all the way to $1.14485 last week after the Fed meeting and hopes the euro bloc’s economy was starting to turn the corner.

But despite the growth scare, higher-yield currencies such as the Australian and New Zealand dollars held up reasonably well though the Canadian dollar languished near two-week lows.

The British pound lost roughly 0.2 percent against the dollar and euro at the beginning of a week that could decide the fate of Brexit as parliament is expected later on Monday to try and wrest control of the process from the prime minister.